Regulatory agencies have made recommendations on when and how to identify and characterize drug metabolites to evaluate their non-clinical toxicity. Frontage has developed an approach that integrates a series of in vitro and in vivo assays to demonstrate due diligence in meeting MIST regulatory expectations.

Thank you for registering!

You now have the option of downloading the resource or viewing the web version below. 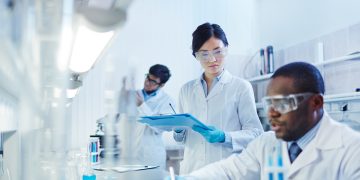 In this webinar, Dr. Philip Tiller reviews Metabolites in Safety Testing (MIST) and discusses the scientific foundation of our analytical approach. Finally Dr. Tiller shares a case study of our success. 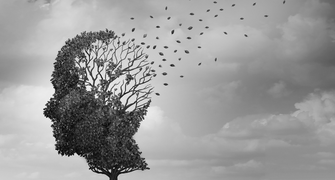 Biomarker and Alzheimer’s disease: role of high sensitivity assays and the applications

Alzheimer's disease is a devastating neurodegenerative disease, which is the only one among the top 10 deadly diseases that have almost no treatment. FDA-approved ADUHELM® from Biogen in 2021 was the first approved Alzheimer's treatment in the past 2 decades.

Current treatment plans focus on two strategies, preventing the formation and aggregation of plague proteins called amyloids and taus, or removing such proteins. ADUHELM® adopted the later pathway. Meanwhile, from the diagnostic point-of-view, we are slightly ahead of time compared with the treatment, thanks to various new technologies. In particular, highly sensitive technology and platforms enable early diagnostics. 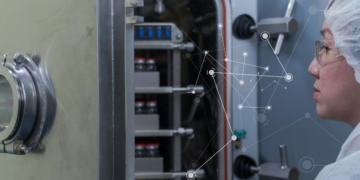 Application of ICP-OES/ICP-MS in Pharmaceutical Analysis

In this webinar, Ke introduces and discusses the application of ICP-OES and ICP-MS, similarities and differences, elemental impurities, extractable/leachable studies for inorganic extractables and leachables, and reverse engineering for generic drug development.