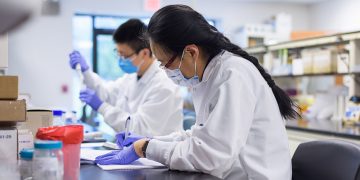 Gain access to comprehensive biologics services in support of advanced development programs with Frontage’s bioanalytical laboratory. We have the capabilities to analyze virtually any peptide, protein or antibody, and have built a reputation for solving technical challenges related to assay development and validation.

Frontage’s experienced staff and state-of-the-art instrumentation delivers data you can trust. Count on Frontage Laboratories for reliability. From method development or transfer and validation to sample analysis and reporting, Frontage’s bioanalytical team has earned a reputation for consistent and high-quality delivery, project after project. Our bioanalytical expertise extends to combined small and large molecules such as protein, antibody, antibody drug conjugates as well as biomarker analysis for small molecule drug candidates. 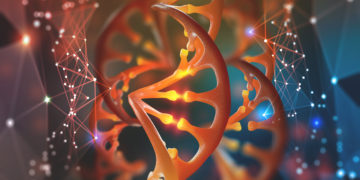 Overcoming the Challenges in Bioanalysis of Oligonucleotide-based Therapies and Relevance to the Clinical Development Plan
“Gene therapy provides the hope of actual cures. These therapies still have many challenges to overcome before they will become widely developed therapeutic options.” Featuring Frontage's Chief Business Officer, Hugh Davis, and Vice President of Biologics Services, Weiping Shao 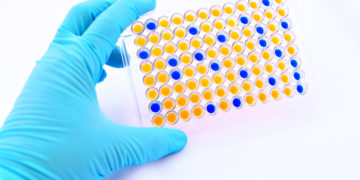 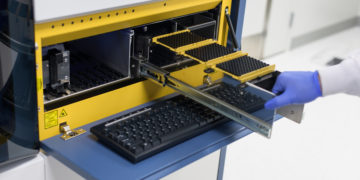 Most of the advanced instruments used in bioanalysis—such as Gas Chromatography (GC), High Performance Liquid Chromatography (HPLC), and Liquid Chromatography-Mass Spectrometry (LC-MS) for example—are automated. Thus, they are controlled by complex computer systems, and the information they generate is stored electronically. If these systems are to be used in regulated research studies in the US, EU, and Japan, the instruments themselves must be qualified and their supporting software and processes must be validated as meeting regulatory requirements. 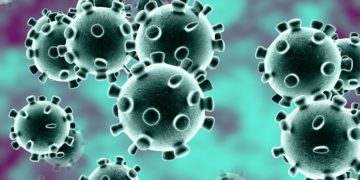 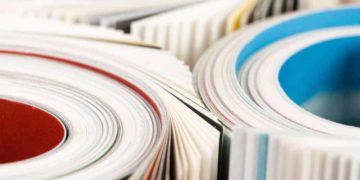 Immunocapture-liquid Chromatography/Mass Spectrometry in Simultaneous Quantification of Total Antibody and ADC for XMT-1522 in Human Plasma.

XMT-1522, an investigational antibody-drug conjugate (ADC) being developed by Mersana Therapeutics and Takeda, represents the first Dolaflexin®-based, cleavable ADC with a high drug-antibody ratio (DAR). Although the drug showed promise in Phase I clinical development, earlier this year Mersana and Takeda agreed to prioritize resources to focus on the advancement of another ADC, XMT-1536, a first-in-class ADC candidate targeting NaPi2b, ending the co-development collaboration for XMT-1522.

To give you the best possible experience, this site uses cookies and by continuing to use the site you agree that we can save them on your device.